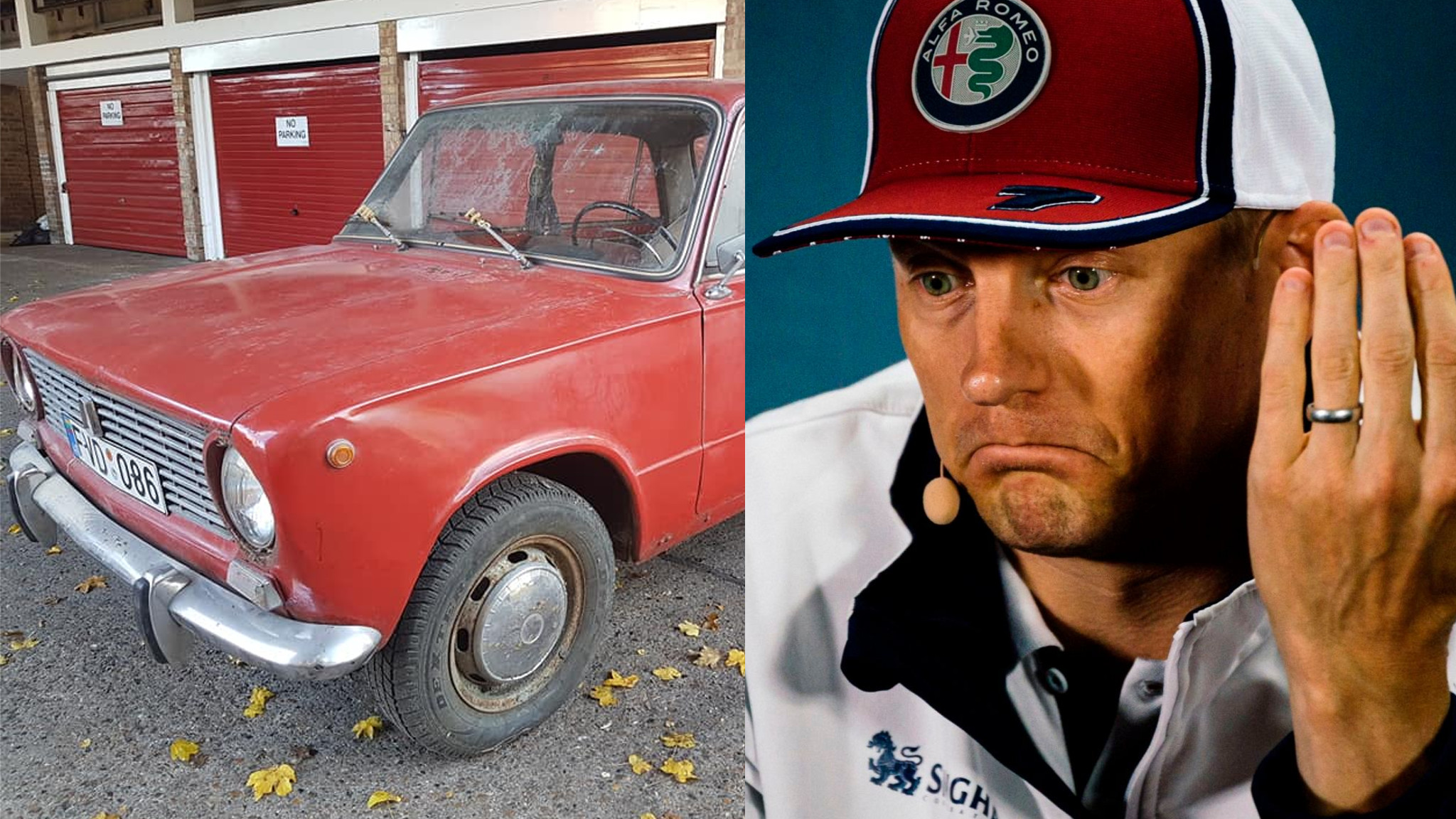 I’m old enough to remember the day when Kimi Räikkönen made his debut with Sauber in 2001. A lot was being made of Räikkönen then as he only took part in 23 car races before his debut! But damn he was quick! He went on to become the F1 World Champion in 2007 for Ferrari. Currently is the last driver to win the title for the Tifosi. He’s also been great fun to watch as a person. Famously he told Martin Brundle he missed the race presentation because he needed a shit. On live TV!

The other week I was researching the Lada 2101. However it happened, I stumbled upon a video from a few years ago. It’s of Kimi being interviewed while he was at Ferrari. The interviewer asks him the same question every driver gets – what was your first car – and the answer surprised me.

Was it just a dream? Did Kimi Räikkönen drive a Lada?

Well tickle me on the ear and call me Dennis, I did not expect that. I thought to myself afterwards though that maybe he was having a joke? Everyone loves a good joke at the expense of the Lada. Even Lada themselves! Then I discover this video from 2019, with Räikkönen and whoever the hell is stealing a drive at Alfa Romeo Sauber.

I know I own a Lada, and I like the car and the culture behind it. But am I the only one to think he’s a bit nostalgic about the fact he used to have a Lada? I’d like to think so. Especially as he takes David Croft to task about his review of the Lada. Kimi Räikkönen’s right though, I bet any car with Johnny Herbert would be uncomfortable.

Knowing what I know now, I’d love to think that at some point Kimi may read this and keep tabs on the Nikita project. Maybe he’ll want to drive it? Or maybe take a dump in it? Who knows, it’ll be fun either way. 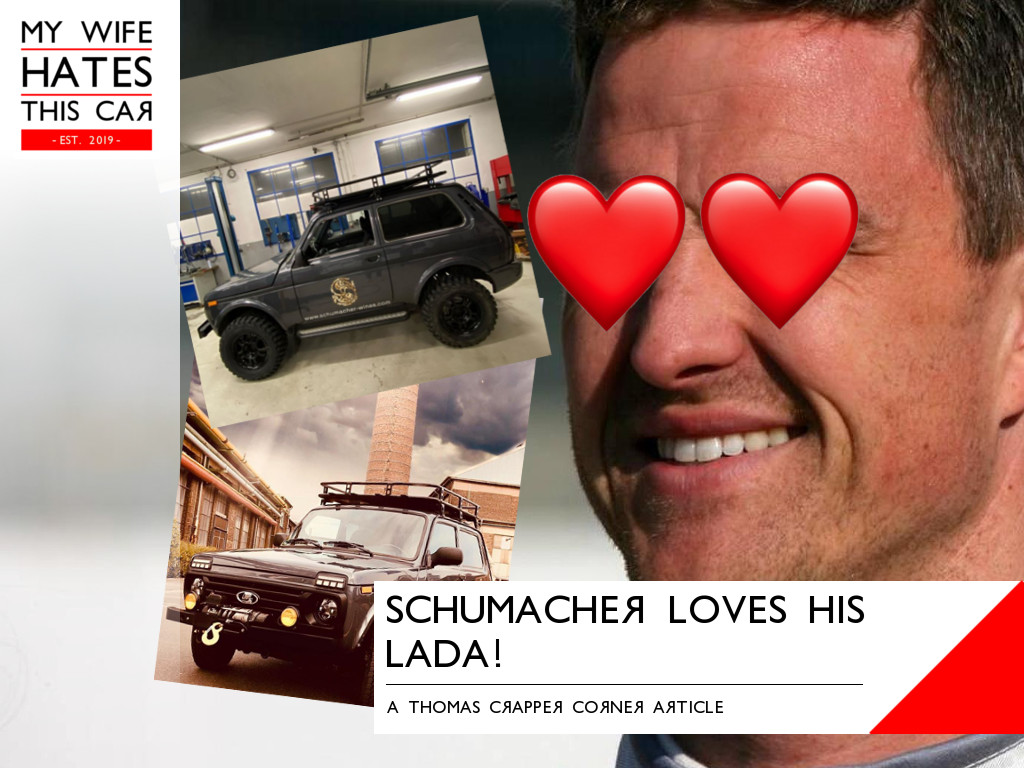