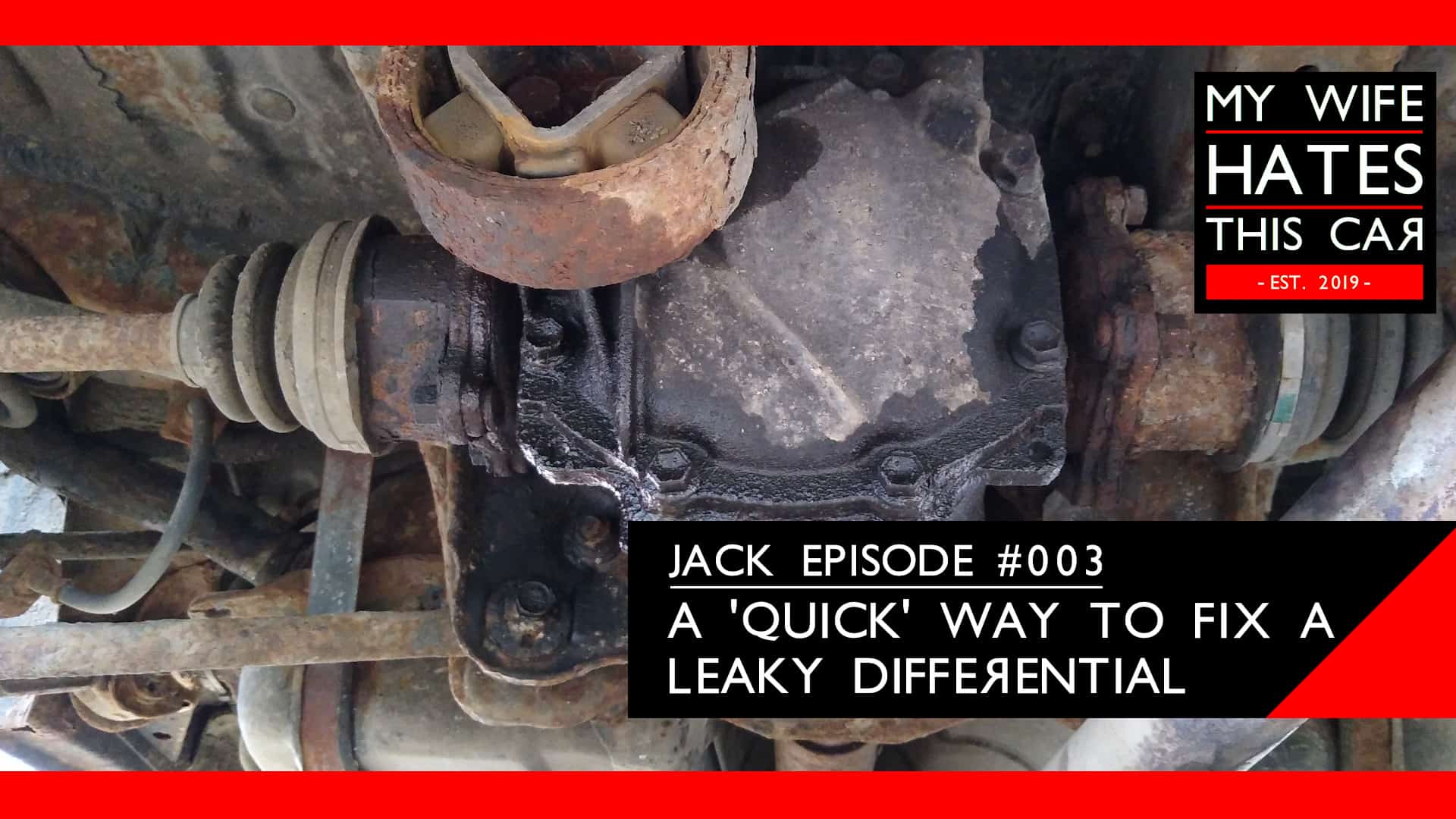 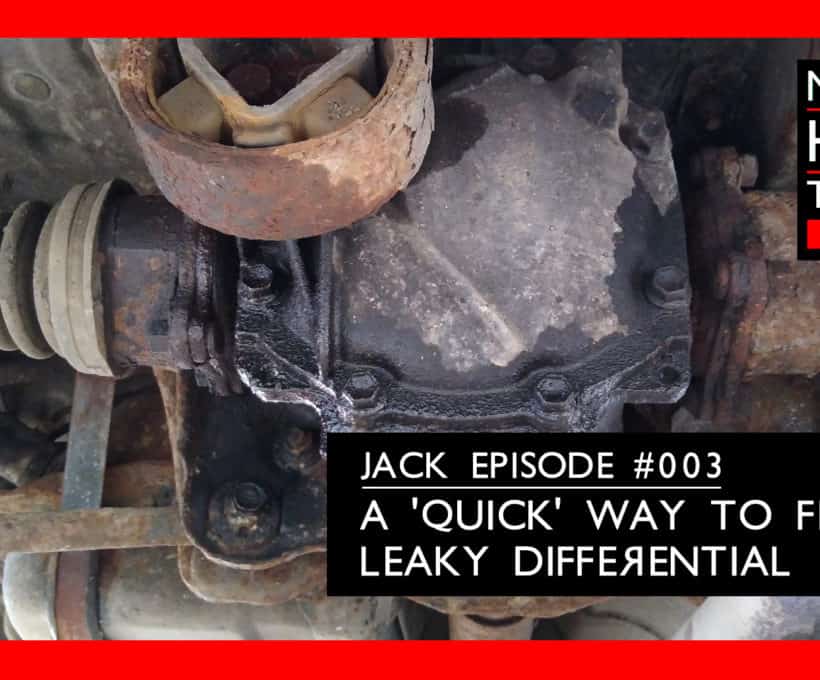 It was silly of me to think that, given I paid a small amount for Jack the Toyota RAV4, that I could drive it without having to do any sort of work to it. I was wrong, and one day I noticed that the rear differential was quite wet. Given the rear differential is an important part of the car’s 4 wheel drive system, it was better to get it fixed before it turned in to a huge problem.

Like I have said previously, if you intend to own a car long term then you should always buy a Haynes manual. It’s the bible when it comes to home car repairs, and even if you don’t do the work yourself it at least gives you an idea about what’s involved. However, like I found out with my Toyota RAV4, the Haynes manual isn’t always right.

What’s the problem with the Toyota RAV4’s differential?

The rear diff has two output shafts, one input shaft, and a cover. All of these have their own seals. The seal we’re interested in right now is the passenger side driveshaft seal, which has decided to fail leaking all the lovely 75w90 gear oil on the floor. From changing it, I know there was still oil left in the differential, so I could’ve waited to do the job. But it really did need doing at some point, so why not now?

The problem I had though when it came to changing the seal, is that I’ve never had to do this job before. Forearmed is forewarned, and I always like to read and get as much information about the job and the items involved as I can before doing the job. I haven’t always done this, and sometimes it’s come back to bite me on the arse. You end up realising half way through you should’ve used a different method, or you’re missing a specific tool, so the job ends up taking longer.

I bought a Haynes manual for the job, as information (surprisingly) was lacking on the internet regarding this job. There are plenty of examples of how to sort out leaking rear differentials, but these tend to relate to “English Axles”. On our Toyota RAV4, given it’s multi link suspension, our differential isn’t incorporated as one larger axle unit. Two driveshafts plug in to it essentially.

For me, with my 2-pinion differential, the method recommended by the Haynes manual was to remove the differential entirely from the vehicle and do it on the bench. Given that my garage is a complete mess right now and that I’m still working and restoring my Lada 2101, this differential couldn’t be worked on. I had to change the seal on this with the differential still attached to the car.

Does this mean I should ignore the Haynes manual?

There is a famous saying, taken from ye olden times when men sailed the seven seas, all had pet parrots and were named after the colour of their facial hair: there’s more than one way to skin a cat.

When Haynes write the manuals they produce, they usually have a team go through the strip down of the vehicle. They document the process that they go through, and in lieu of having the official tech documents from the manufacturer, the ordinary home mechanic would potentially be lost without the gold mine of information that the Haynes manual contains.

Using the Haynes manual for any sort of work is a lot like baking a cake. We see them on the Great British Bake Off trundling through the technical task – where the show gives them a stripped back version of the recipe to follow – and often they go step by step while making the cake. Sometimes this lands them in to trouble, as while each step flows to the next step, no step in the process tells you what the next step expects.

I’ve been in the situation before where I’ve followed the steps set out in the Haynes manual while I did the work, only to then realise I’m missing a tool or I should’ve removed something else first. These days I read, re-read, and read the steps several times before I start to do the work. This way you can start to prepare your mind for doing the job. You can point out potential issues and prepare for them so that if they do happen you’re not held back. Most importantly though, it allows you to see if there is a more efficient way to do the task.

With this job, while I was annoyed at the potential at having to drop the differential, I read the steps and I wondered whether or not it actually needed to be removed. I took the chance, knowing that if it went wrong I would just have to bite the bullet and drop the diff. I would then have to change the two other seals which, right now, didn’t need changing.

They will, at some point, need changing. But this RAV4 is a daily driver for me, and I haven’t got the capacity, time or funds, to have two project vehicles on my driveway. So you have to make do and mend. 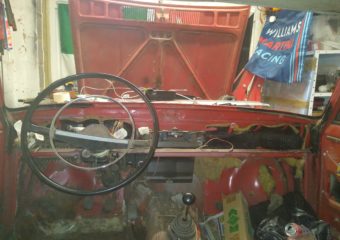 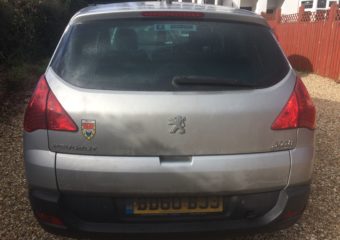 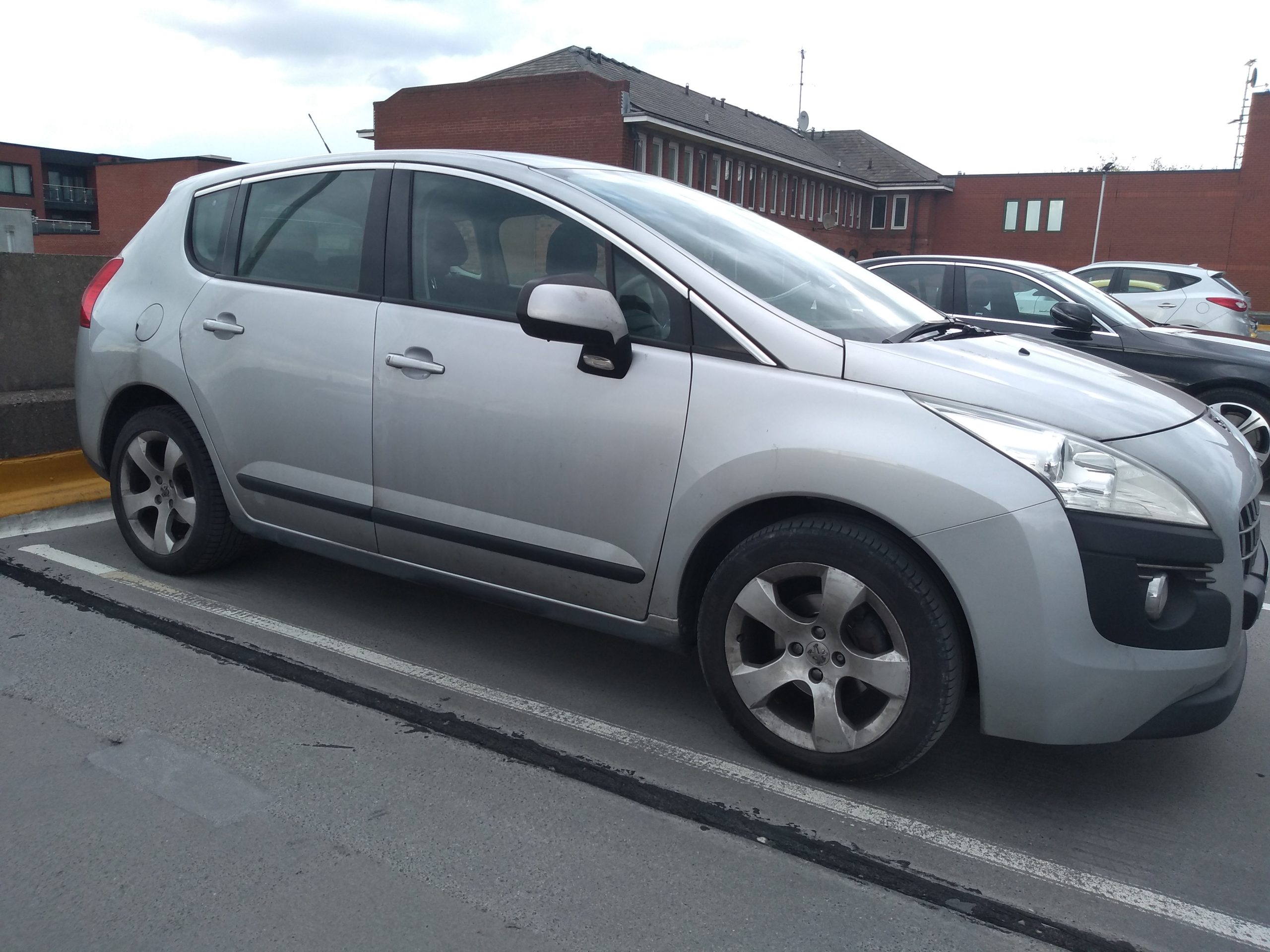 Why the Peugeot 107 is the spiritual successor to the Mini

The Mitsuoka Viewt - When a Jaguar humped a Micra 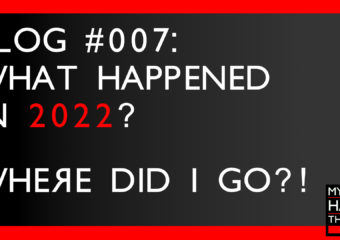